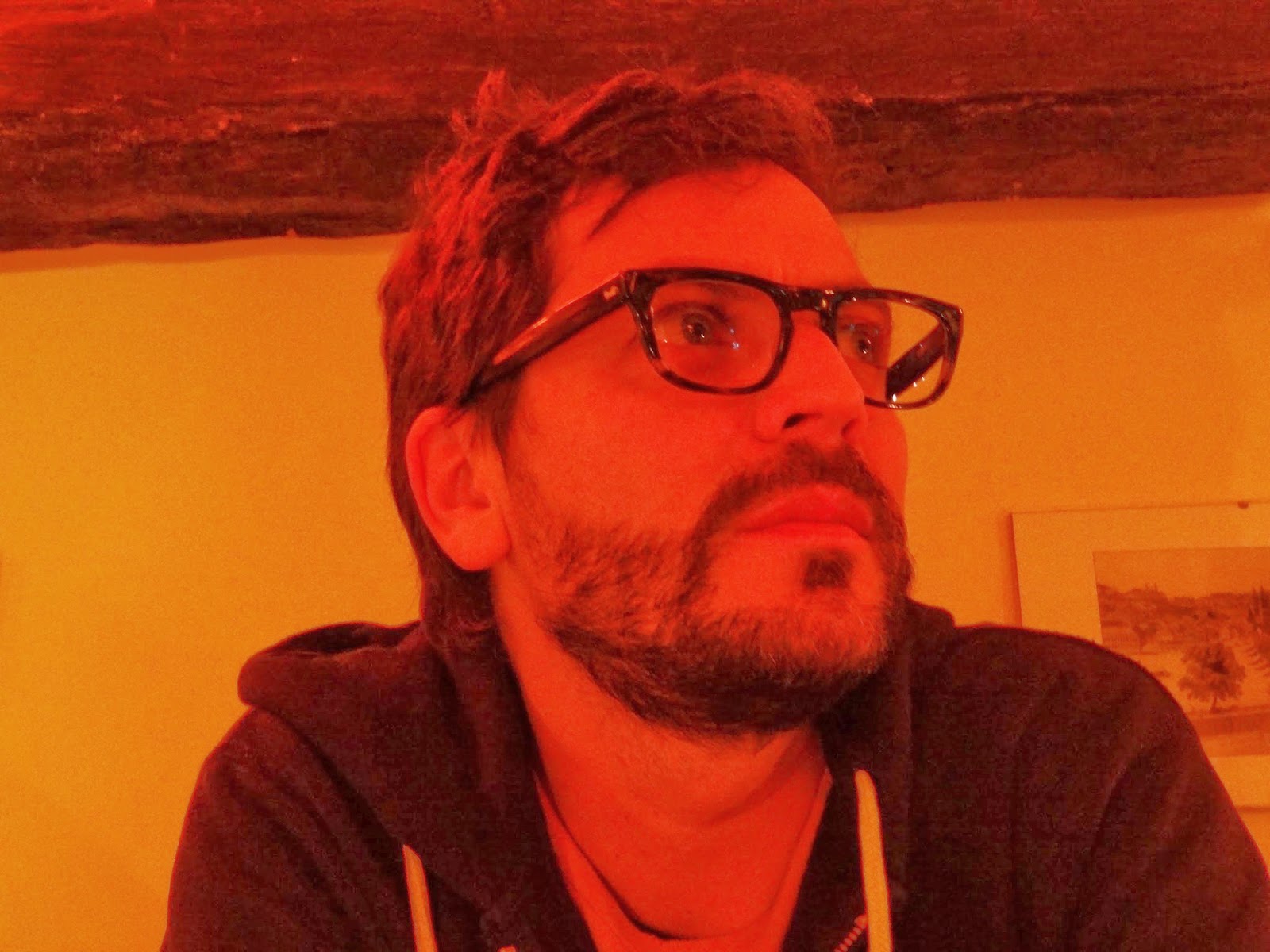 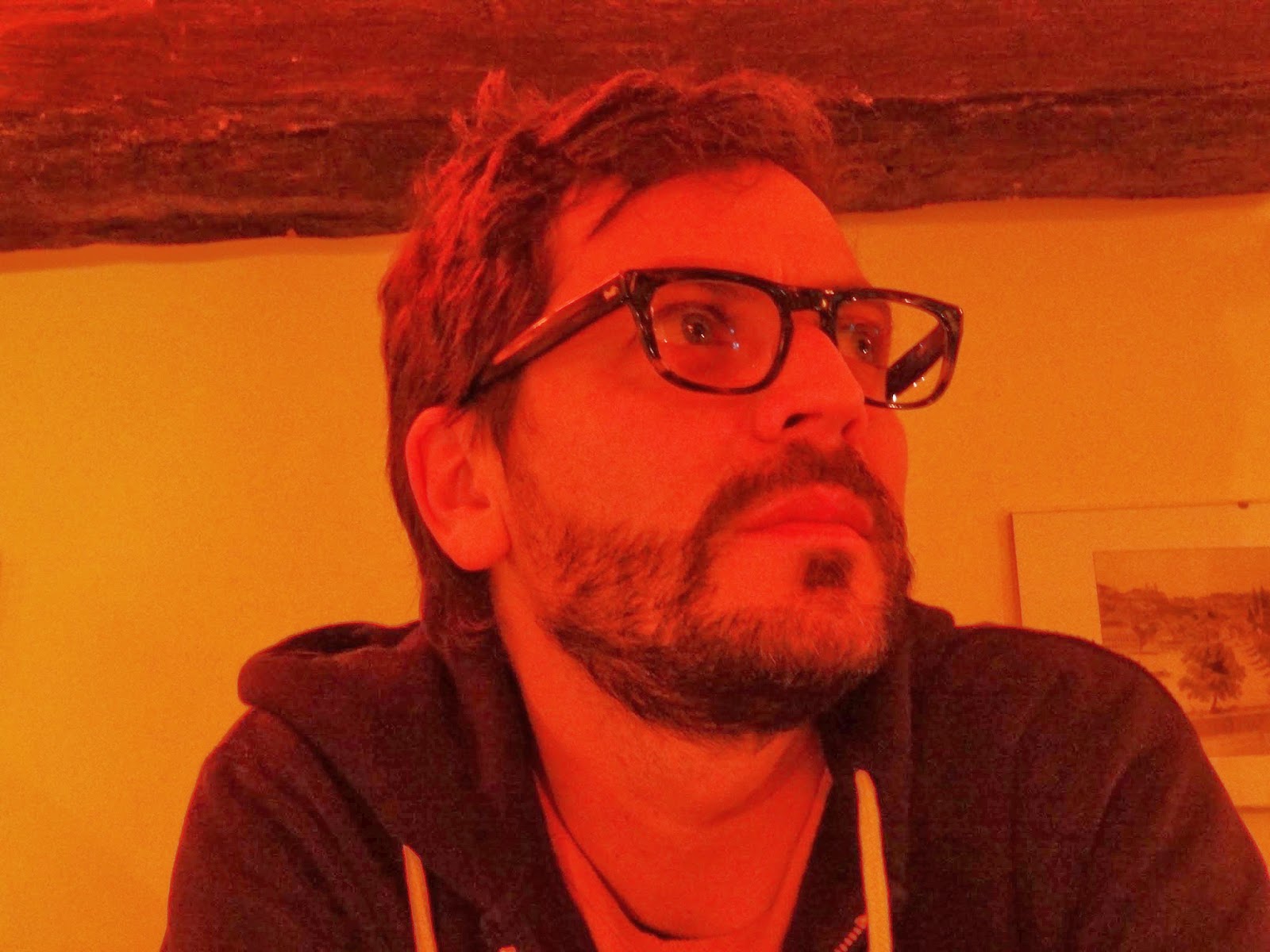 Máximo González is a visual artist, capable of capturing subversive subjects and making something beautiful, sublime, and at the same time controversial. He makes delicate, controlled, labor intensive work as well as site specific installations that responds, not only to space but also to political, social and geographic  issues.Many of his projects include performance actions, that later develop into new objects or installations. He's the founder of Changarrito Project. His work can be viewed at www.maximogonzalez.info